Two weeks ago eight people, six of whom were Asian American women, were targeted and gunned down at work in Atlanta. I can’t express how horrifying the terrorism, racism, and misogyny of this attack is. This kind of attack isn’t new, but it has been happening more over the last pandemic year. There have been thousands of racially-motivated attacks, particularly against elders in the Asian community. Imagine that. Imagine your own grandparents or parents being targeted at the grocery store or walking down the street. It is excruciating.

As I have followed the news and read about the Atlanta shootings, people in the AAPI community have expressed intense fear for themselves, their families, and their neighbors to simply be out in the world. I am very concerned for the safety and well being of my AAPI friends, neighbors, community members, and fellow farmers and ranchers. And we should all feel intense concern. The people who have been attacked are our grandparents and parents. They are members of our community and state and nation.

While many white Americans like me might interpret the Atlanta shooting as “random,” the underlying causes are racism and misogyny. When we are silent about what’s really going on and why, it erases the truth and perpetuates the deep and ongoing root causes.

My words are not sufficient or important except to help call up fellow white folks. There are many people who are speaking up about anti-Asian racism and how these most recent attacks have affected them, and we all need to listen. And we can’t stop there. We have to actively dismantle the racist system that lead to the murders of Asian women in Atlanta; the murders of Latinx shoppers in an El Paso WalMart; the murders of Black women and men in asleep in their homes and jogging in their neighborhoods; the thousands of disappeared Indigenous women; those attacked in their houses of worship for being Jewish or Muslim or in their favorite night club for being gay. We have to dismantle and oppose racism and prejudice in our work places, our homes, our families and ourselves because it is the root of the violence that we see. 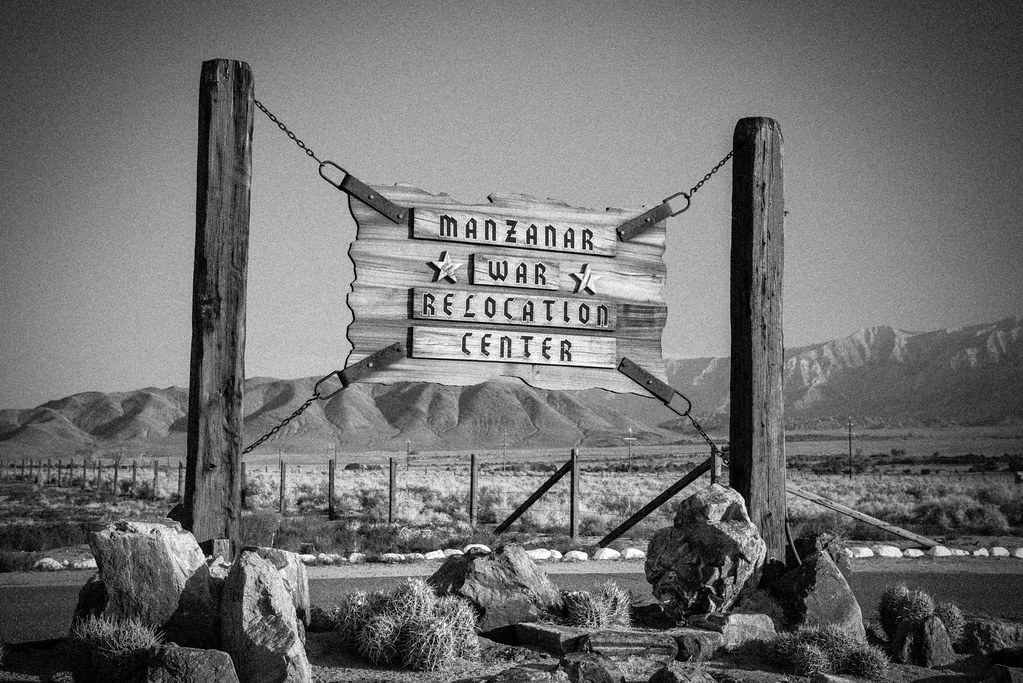 I call on folks to join me in remembering this kind of anti-Asian sentiment is not “out there.” The Pacific Northwest and eastern Oregon where I live are steeped in anti-Asian history. In 1893 La Grande, Oregon where my local farmers market is located, an armed mob of 200 white people marched Chinese immigrants out of town and burned and looted their businesses. The relic of the “Chinese Underground” where Asian-Americans were forced to live and do business is now a tourist attraction in Pendleton, Oregon. During World War II, Japanese-Americans were interned in concentration camps. Many Japanese farmers in our region permanently lost their land. Decedents of these farmers live in our communities and have never received restitution for the time lost, the property lost or the betrayal and heartbreak.

I was thinking about these stories today as I read a letter of solidarity from the National Young Farmers Coalition, of which I am a member. I encourage folks to read the letter and keep going from there. Here’s an excerpt that broadened my understanding.

I also encourage folks to listen to this conversation between Justine Yan and R.O. Kwon and read Kwon’s essay here. It is a powerful expression of how many of our AAPI neighbors, friends, and family are coping in the aftermath of the Atlanta shooting.

Here’s an article on supporting your AAPI colleagues and friends at work. Again, don’t stop here.

Thank you for reading.

On the Front Lines of Climate Change

An Essay for The Other Oregon Magazine, December 2021 Available at here or at http://www.theotheroregon.com. This summer a heat dome hovered over the Pacific Northwest for four months, moving the jet stream north, creating extreme heat and drought, exacerbating fire conditions, and making it harder than ever for farmers like me to grow food. A young […]